Cheri grew up in Conyers, Georgia, and graduated from Gupton Jones College of Mortuary Science in 2006.  She manages everything administrative for JMS while staying home with their daughter, Dottie Rose.  In her spare time, she enjoys shopping, baking, singing and playing the piano. 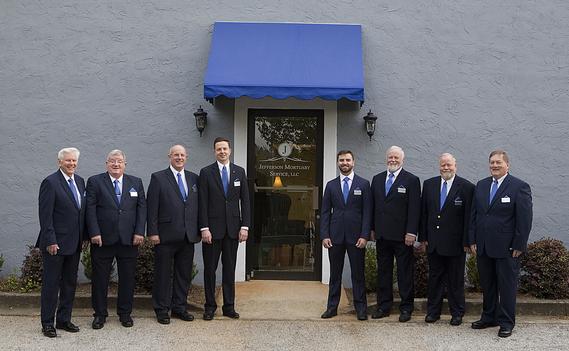 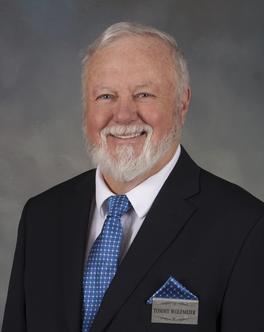 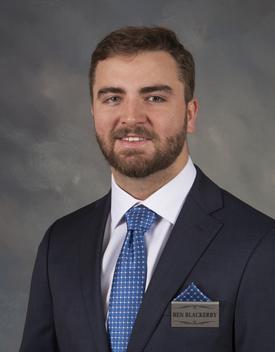 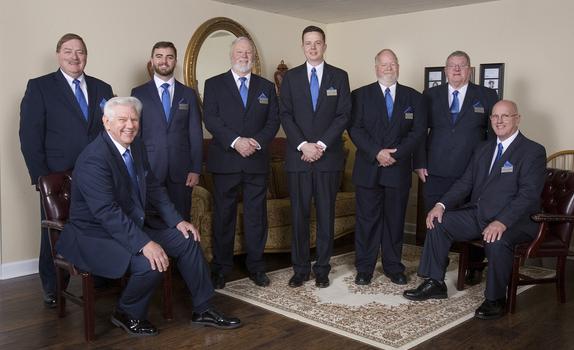 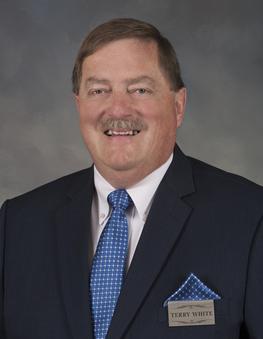 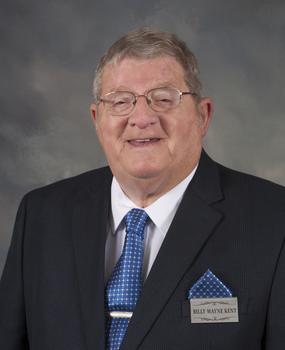 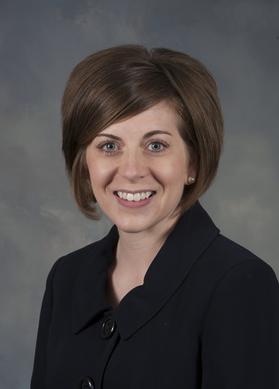 Jesse knew from an early age that funeral service was his calling, and he has worked in funeral homes since the age of 17.  Born and raised in Washington, North Carolina, Jesse moved to the Atlanta area to attend Gupton Jones College of Mortuary Science in 2003.   It was funeral service that let him to his wife, Cheri, who is also a licensed funeral director and embalmer.  They married in 2006 and now reside in Covington, Georgia, where they are members of First Baptist Church.  They have one daughter, Dottie Rose (age 3) and a baby boy due early October.   In his spare time, Jesse enjoys buying, selling, repairing and collecting antiques, especially clocks. 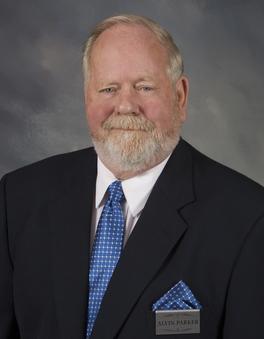 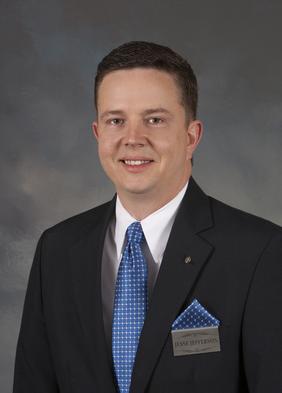 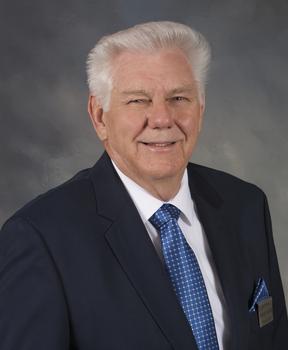 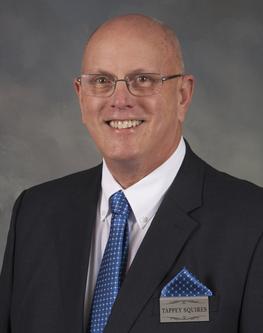